I have been Chair of Governors at Palatine since January 2020. I am thoroughly enjoying getting to know all about Palatine. I can’t wait until it is possible to meet up with the children, staff and parents in person.

I have been a governor for a number of years in a variety of schools. My own background has been in teaching. I have been a teacher and Headteacher in West Sussex. I also worked as an associate lecturer at the University of Chichester, supporting students on their teaching practices.

In my spare time I enjoy working in my garden, meeting up with friends, reading and watching sport.

I am also a governor at Oak Grove College.

Jaqui has been a governor at Palatine School since 2013. She moved to Palatine Road in 1986 and as a result has always felt an affinity to “her” local school. Over a long and varied career, she has worked as a journalist; in public relations; and in local government firstly for Kent County Council and then for Arun District Council. She retired from Arun, where she was the Interim Director of Strategy, in June 2012.

Jaqui and her husband, Brian, have four children, all of whom work for the public, three of them in education while their eldest grandson has just started his teaching career. She is passionate about the importance of all children having every opportunity to learn, to shine, and to be the very best they can be. 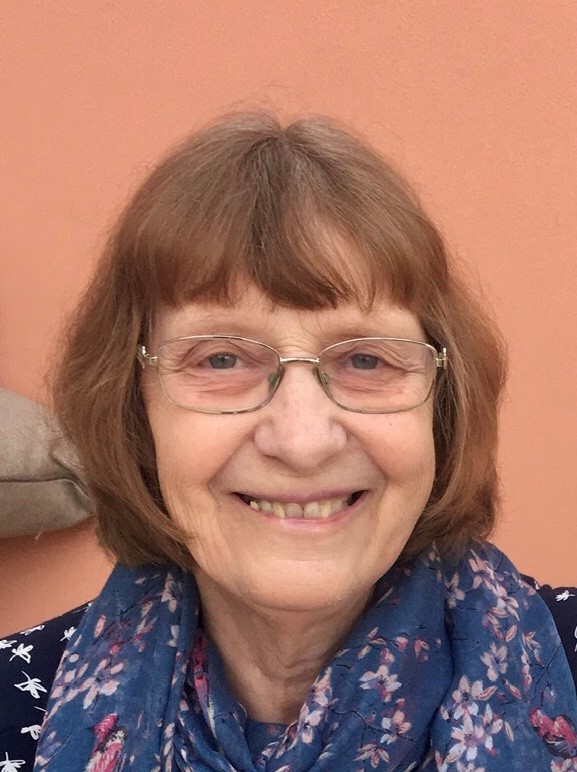 Julie has been governor for many years and still feels the importance of this privileged position in working closely with Catriona and her team, in providing the safest, most caring, innovative and supportive environment where the children can really be the best they can.

Julie is one of the named safeguarding governors within the school and is also linked to all aspects of health and safety.

Julie’s career has been mainly focused on people, cultures and wellbeing in organisations. She lives in Woodingdean Brighton with her wife and they have a shared passion for traveling and love to experience different places, cultures and food. 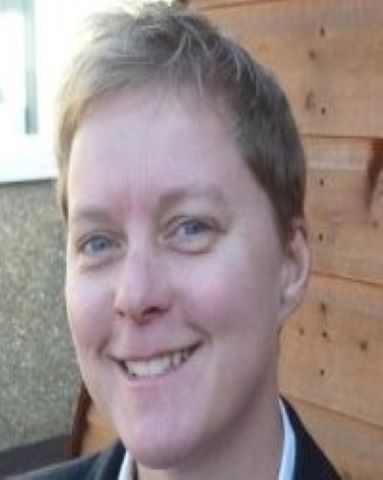 Dan was appointed as an Associate Member in December 2019. His term will run until December 2023.

Dan attended the University of Sussex studying Business (Finance), graduating in 2013. He joined MHA Carpenter Box in 2015 as a trainee before becoming ACCA qualified in 2018. Dan mainly works on company statutory audits.

Dan is married to Katie who is a teacher Palatine School. 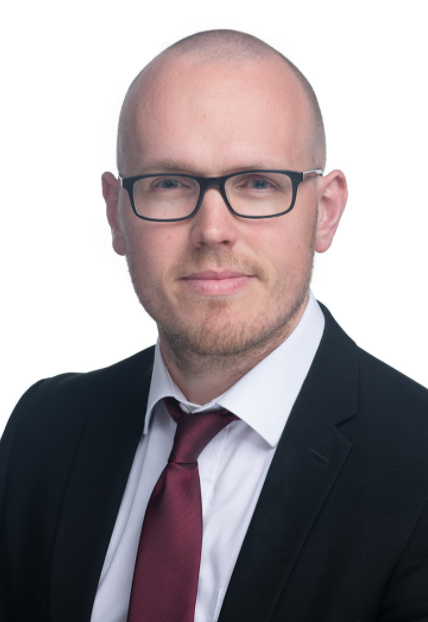 Paul was appointed as an Associate Member in December 2019. His term will run until December 2023.

Paul sits on the Staff Wellbeing, Staff Pay, and Finance committees for Palatine.

Paul started his career with 10 years in the pharmaceutical industry, initially working as a medical representative in London. He then progressed through more senior roles, culminating as a Global Brand Manager, based in Switzerland. Paul moved to the service side of the business and was a board member for one of the world’s largest medical communications companies. During that time, he had responsibility for about 120 staff – medical writers, and associated roles. He’s lived and worked in Worthing since 1991, except for five years spent running a satellite office in the United States. Since 2005, Paul has run his own business and over the last 10 years has specialized in rare diseases, mostly occurring in children.

Paul is married to Jo, who was an early years teacher in the UK and the Middle East, and has two daughters and a sister who are/were teachers, so education is at the heart of the family. Paul has a strong interest in mental health and wellbeing, and pretending to be Father Christmas…

Paul declares an interest in his wife’s business, which supplies services to schools. 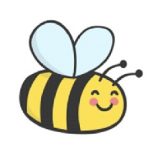 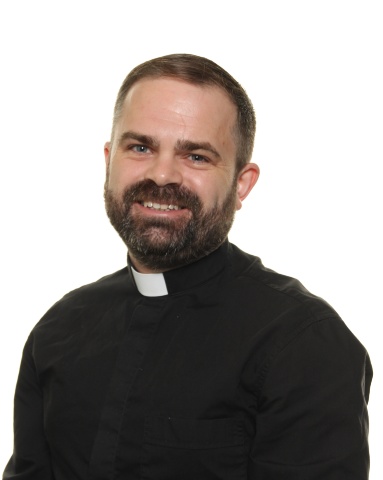 ‘I became a staff governor in November 2016. I throughly enjoy being part of the management committee and supporting our school!

I am a teaching assistant that works at Palatine Primary school and have been working here since September 2015. Previous to my work at Palatine I was an assistant manager in retail and attended the University of Chichester (education) graduating in 2012, studying BA Primary Education and Subject Study English.

I live in Worthing with my fiancée and have interests in travel, art and music.’ 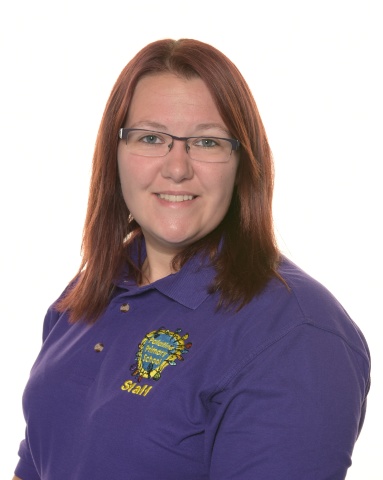 Nathan has been a staff governor since October 2020 and his term will run until 2025. He has been in teaching for over 20 years and has been at Palatine since moving to West Sussex in 2017. His previous schools have been in different parts of the country and include mainstream primaries and a special needs secondary. He currently teaches in Giraffe class, working with some of the older children in school. He is also the lead teacher for community cohesion which involves creating links between different parts of the school community. He lives in Littlehampton with his family with whom he is also a foster carer. 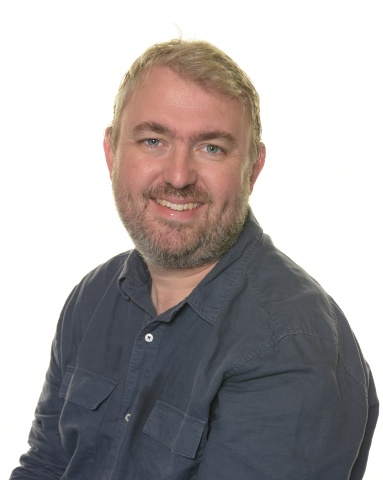 Catriona started her teaching career in 1995 as a history teacher in a mainstream secondary school in Berkshire. She then spent 6  years teaching in a special school for pupils aged 2 -19 in Wokingham before relocating to the South Coast.  Since moving to West Sussex in 2002, Catriona has always worked in one of the special schools situated in Durrington. Initially working as deputy head at Highdown school, she was part of the leadership team that oversaw the reorganisation of the Worthing Special Schools and opening of Oak Grove College in 2005 where she remained as deputy head until she became head at Palatine in April 2012. This longstanding commitment to the pupils and thier families in this area provides her with unique insight into and respect for the community that she serves.

Catriona lives with her husband and two children near Chichester and when she has the opportunity she likes to sit and read books in her garden or to eat her breakfast on the beach!

‘Since moving to West Sussex in 1997, Clare has worked in social housing as a housing officer and a Community Safety Caseworker for Anti-Social Behaviour.  In 2008, Clare became an Education Welfare Officer for WSCC and has continued working with children in neighbouring Local Authorities and schools, currently supporting children in accessing education in a setting for children with challenging behaviour.

Clare has one child who is currently in Year 4.’ 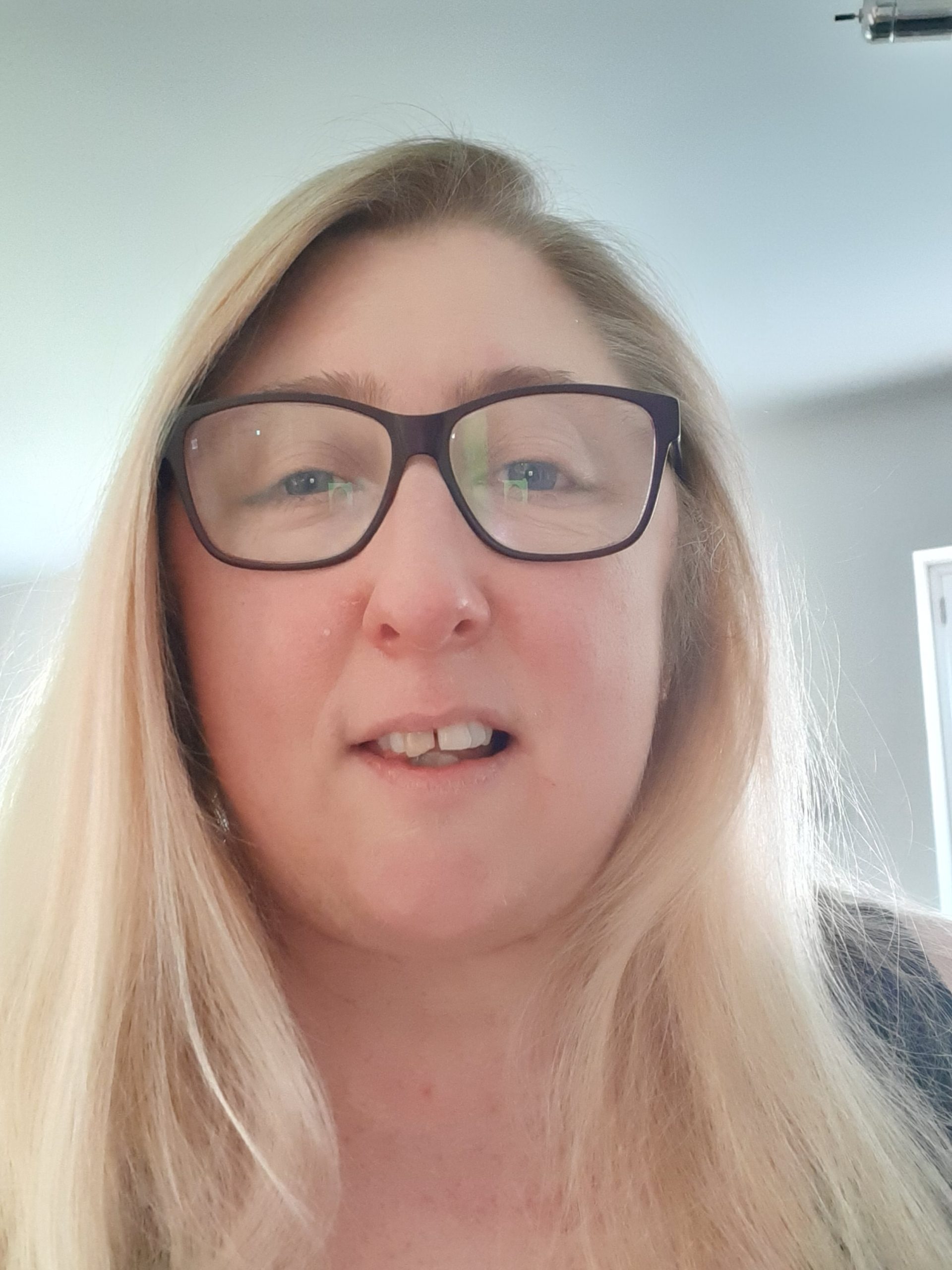